The practice of making “self consolidating” GFRC backer mix for concrete countertops attempts to minimize the hand labor by making the backer very fluid and workable. The backer is simply poured in, and it self-levels, rather than hand placing multiple layers of a stiff backer mix.

While this technique does succeed in speeding things up, it defeats the effectiveness of the fibers, as I will explain below. Trading time and effort for structural performance can lead to breakage and lost profits. If you’re making a small piece, the strength does not matter much, and just dumping in backer mix is fine. But this technique does not translate to larger pieces with higher structural demands.

Pouring the backer in a single thick layer reduces effectiveness of the fibers because it does not align the fibers in the preferred direction. This renders most of the fibers (up to 85% of them) ineffective because they’re oriented in the wrong direction – randomly 3-D instead of in a flat 2-D plane. When the backer mix is very fluid, it can’t be rolled to align the fibers 2-dimensionally. This article discusses the influence of fiber orientation and why it’s important to the structural performance of GFRC.

If you still want to use a self-consolidating backer, then instead of placing one thick layer, place it in thin lifts. By placing the concrete in thin sections, the act of spreading the concrete out into thin layers orients the fibers in a more 2D format. Even though this requires more work, it results in a stronger piece of concrete. 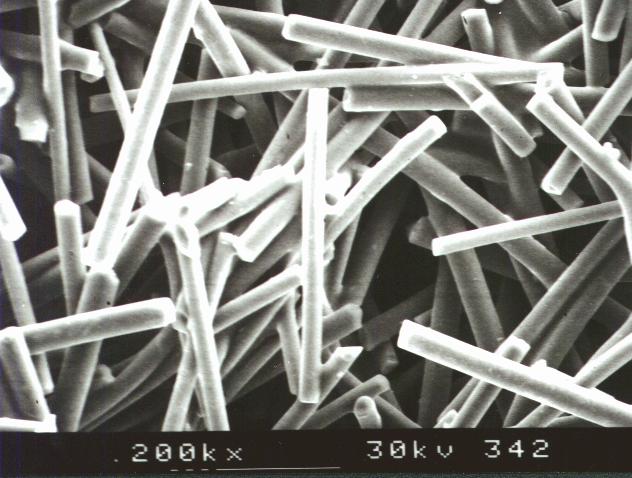 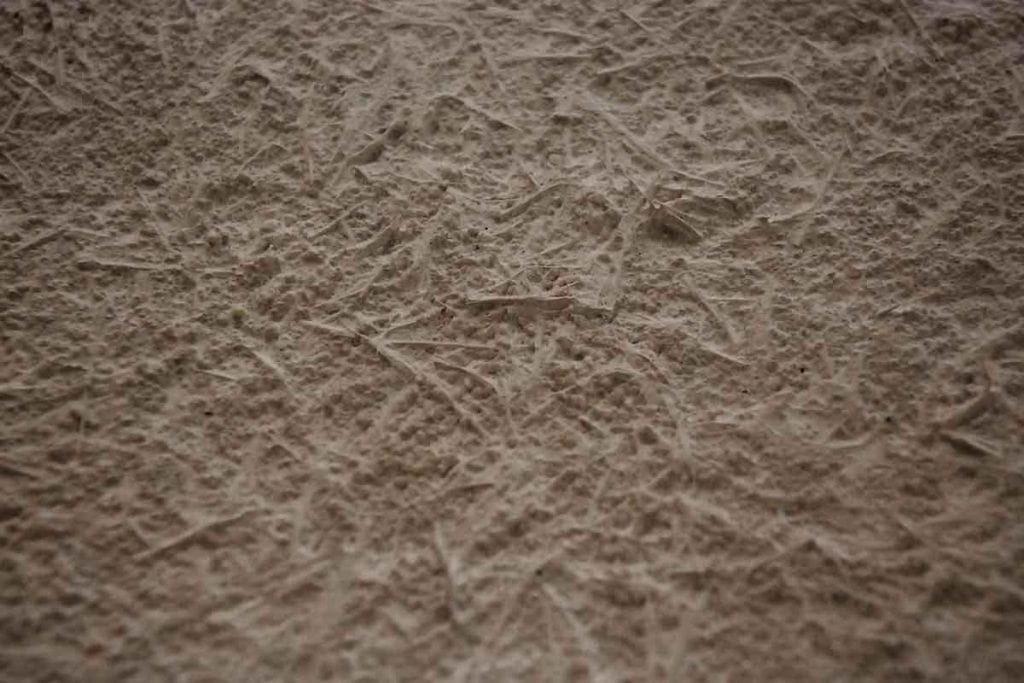 Click here for more information about how GFRC works.